Does Spanish Moss Kill Your Tree?

Pine Bark Beetle: How To Detect and Get Rid Of The Infestation! 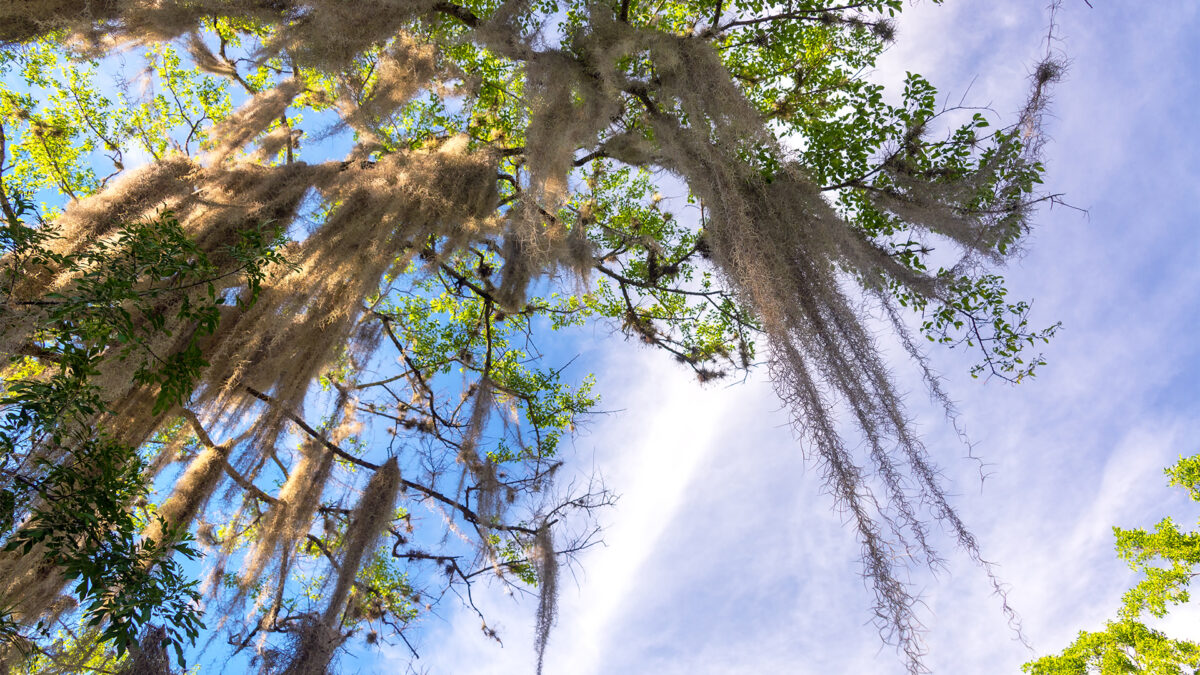 Does Spanish Moss Kill Your Tree?

Here at Dusty’s Tree Service, we frequently get asked if the Spanish moss all over the area will kill the trees it hangs on. In short, the answer is no. However, there are some interesting facts to learn about this moss that really is not moss at all.

Dusty’s Tree Service provides a wide range of services and we want to help you learn more about the growth in your yard and landscape. With professional tree services, we provide more than just tree trimming. We work to give you information and help you get the beautiful property you long to have.

What Is Spanish Moss?

Spanish moss is actually an epiphyte which basically means a plant that is growing on other plants. It gets the nutrients it needs through the moisture in the air and sunshine. A fun fact about Spanish moss is that it is a member of the bromeliad family. This is also the same family that pineapples belong to but the two do not look alike.

There’s no need to remove the moss from your trees unless it is getting too heavy to cause the branches to break. If you’re concerned with the moss growing on your property, call our office to discuss our affordable tree services. We can go over the questions you have, discuss the need for removal, or simply put your mind at ease. 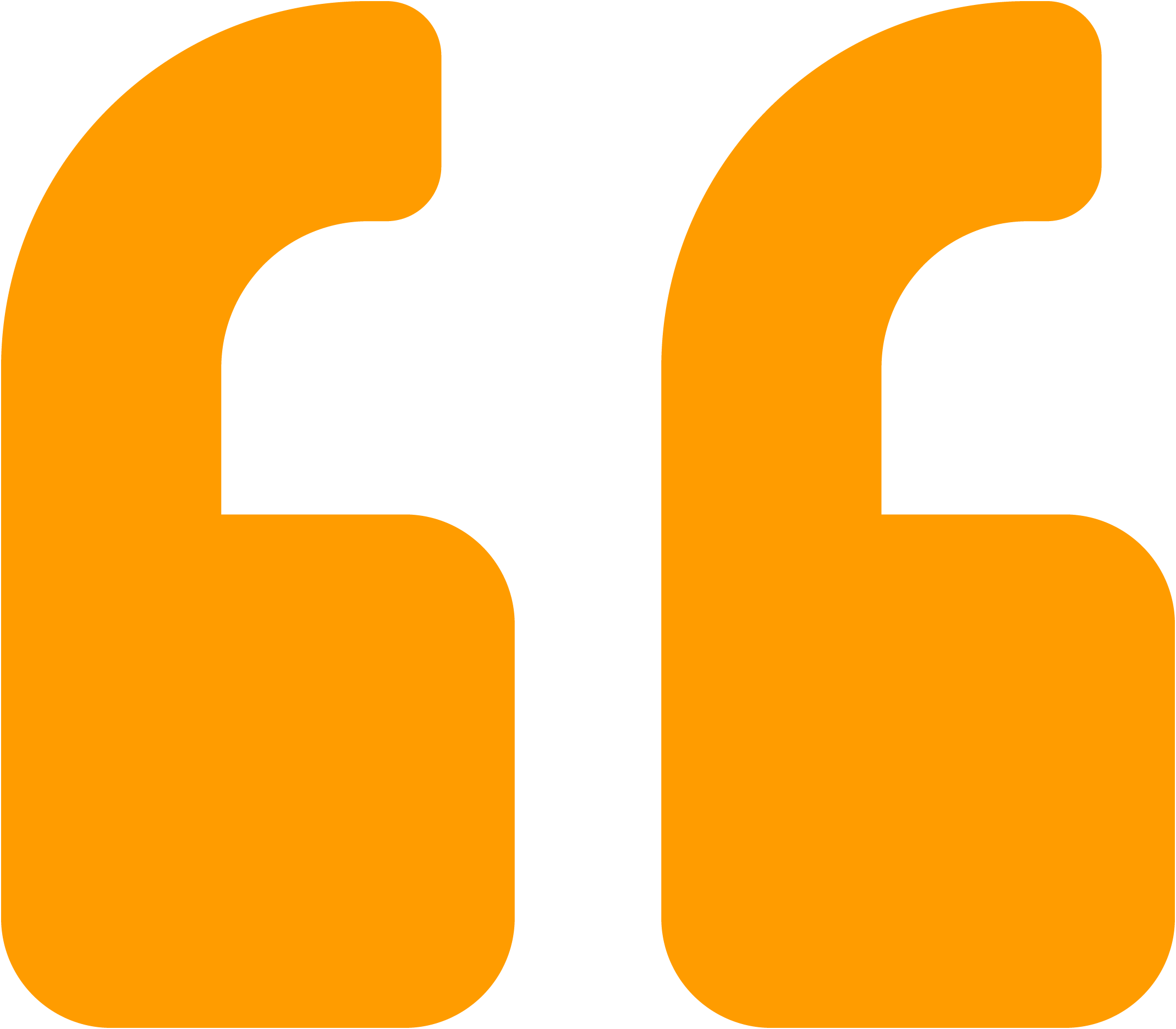 Spanish Moss does not kill the tree because it lives independently from the tree.
It’s not a parasite. Over time, the moss can create extra weight that will increase the possibility of a branch breaking or falling.

Spanish moss isn’t really Spanish either. The name came about when French travelers met with Native Americans and they called the item “Itla-okla”. That simply means “tree hair”. It reminded the explorers of the Spanish conquistadors’ long, flowing beards. They then dubbed it the Barbe Espagnol, which means “Spanish beard”.

The moss is actually quite useful and has been used for many years dating back to the civil war era. It has been used as blankets, stuffing car seats, furniture, and even bedding. Other uses included mixing it with clay to strengthen types of plaster, woven into different floor mats, and even to make rope, sacks, or string.

You’ll find this moss grows more on older trees that are shedding dead cells or that are dying. This is because the moss gets its nutrients from the air as mentioned above.

Don’t Worry About The “Bugs”!

Many people believe that there are small bugs living in the moss. In fact, that’s not true until the moss comes off the trees. Once it touches the ground, then you have a problem. Otherwise, it’s safe to be around.

We provide a wide range of services to help deal with all your tree trimming needs. Call our office today to set up a consultation and see how we can help you clear your land, prune trees or simply get your property looking better.

When Lightning Strikes Your Trees 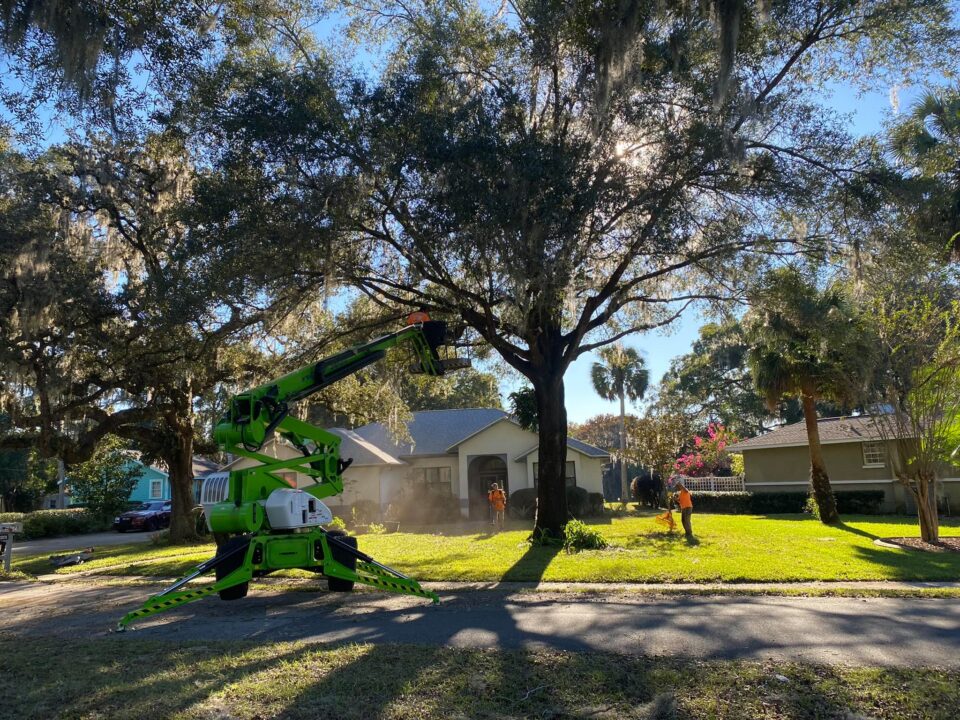 Tree Trimming / Pruning being done safely at a home in Crystal River Florida.

Tree Roots and Your Property: The Facts You Need To Know

How to Tell if a Tree is Going to Fall